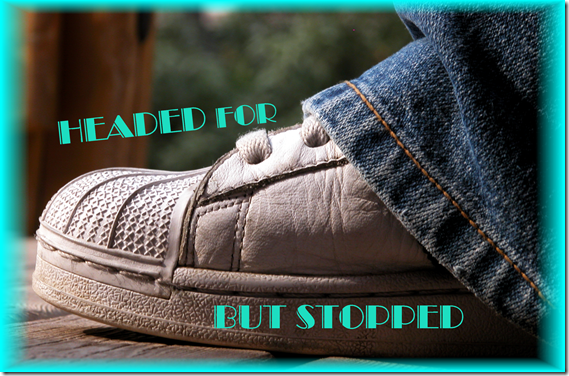 He was headed for the land of Canaan, but they stopped at Haran, and settled there. Terah lived for 205 years and died while still in Haron.  Genesis 11:31b-32. (NLT)

Do you see the verbs in this passage of scripture?

SETTLED…therefore, he chose to take up residence in another place

DIED…he ceased to exist any more after spending much of his life in the place of compromised.

I understand that we all have dreams that don’t quite materialize and at times we find those dreams are exchanged for much better God-ordained dreams. But this passage of scripture just stands out to me today.  Rather than rushing past it to the rest of chapter my eyes and mind were drawn back to these verses. As I reflect upon them, these questions come to mind.

Where was I headed?

What caused me to stop seeking, stop desiring, or stop making progress toward that place?

Have I elected to settle at a place short of the destined place because of disappointment or fear?

Am I willing to spend the rest of my days just settling and not pursuing?

My friend, could there be some place you have settled that God longs for you to start back on the journey toward this year?

Linking up with Word-Filled Wednesday hosted at the Internet Café Devotions.