Like many this time of year, I have been reflecting upon the story of Jesus’ birth. On Mary in particular. From Biblical accounts there was nothing special about this young girl in particular. Yet God singled her out for the greatest assignment—to birth the Savior of the world. On an ordinary day to an ordinary virgin girl, an extraordinary visitor arrived and interrupted the ordinariness of her life. Luke 1: 28 states the angel had the following greeting for Mary,

“Hail thou art highly favored, the Lord is with thee: blessed art thou among women.”

Baker’s Evangelical Dictionary defines favor as gaining approval, acceptance, or special benefits or blessings. I like Merriam-Webster’s definition as well, defines favor as friendly regard shown toward another especially by a superior.  Some how this ordinary virgin girl had gained approval, acceptance or friendly regard by her ultimate superior, God. I am amazed at her response to such favor. With only one spoken question, she faithfully accepts the will of God.

To be favored for such an assignment sounds fascinating  but I wonder did Mary fully understand the magnitude of her yes to favor.   The favor that she didn’t even ask for positioned her for threats. The favor of God threatened her:

As I meditate upon these three areas, I am reminded that Mary was not the only to face such assaults. Joseph had the favor of God but it lead to strained relationship with his own family members. So much so that they sold him into slavery. Of course, the favor followed him there as well. His run-in with Potiphar’s wife threatened his reputation.  And I can just imagine that as he sat in the pit and the prison that his vision of his life looked as if it would never come into fruition.

To be favored is a blessing but it is not void of cost.

Today’s post is from the archives but it still rings true. I’m reflecting a lot on Mary’s story. Wishing you & yours a Merry Christmas!

This weeks winner of the Common English Bible is Lori! 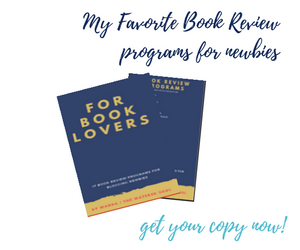 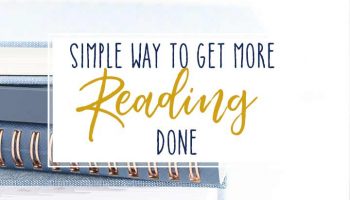 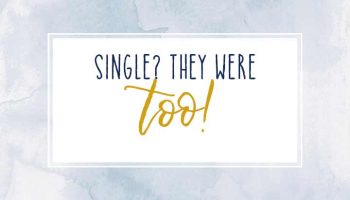 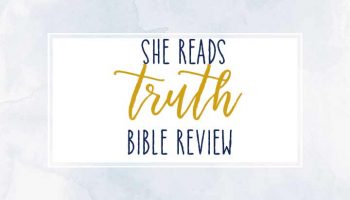