The A-Z challenge resumes with the letter I today. Today I tackle the word interruptions.  I’m not one to operate from a written to-do list but on most days I have a mental idea of what things I hope to accomplish. Yet its rare to have a day without some form of interruption. Sometimes it’s a just a simple question someone needs to ask or an unexpected thing that needs to be added to the already burgeoning mental list. At times the interruption comes in the form of a slow moving car, road blocks, or unexpected visitors. Depending upon the way you look at them, interruptions can be set-backs or set-ups.

My mind goes back to various ones throughout the Bible whose ordinary lives were interrupted by the divine.

Mary’s marriage was interrupted by an unplanned pregnancy that led to her birthing out the Savior of the world.

Rebekah’s daily task of fetching water was interrupted by a servant on a mission. Which led to her being married.

Zacharias’ service in the temple was interrupted by the appearance of angel bringing good news.

Saul’s reign of terror was interrupted on the road to Damascus.

The woman at the well search for water was interrupted by the living water Himself.

Each of them no doubt had their own agenda that day. Perhaps expecting only to do what they always did but in the midst of their ordinary plans a life altering interruption occurred. At times the cleverly robed interruption is not really a nuisance but an invitation to a life beyond the confines of your own imagination. 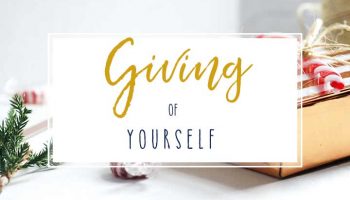